Claiming special beneficiary and drawing concessions from the other party

Background of the case

A man died intestate, leaving the leased land and the house building where he and his wife lived. The heirs were his wife and two sons.  While they were not agreeable to dividing the real property, the property became part of the city’s land readjustment project.

The value of the land went up because of the project. The city informed them to pay 30 million yen compensation for the demolition of the house. The elder son suddenly insisted that he inherit the land and the house by himself which was unacceptable for the wife and the second son. The replotting disposition by the city was held up. The wife and the second son then visited our office to properly realize the division of the assets.

How we solved the case

However, as the elder son stubbornly insisted on acquiring the house-building alone. Eventually, we concluded that the estate division through conversation would not be possible and filed a petition for conciliation at Tokyo Family Court against  the elder son.

The elder son initially stuck to his contention at the conciliation. On the other hand, as the deadline for the replotting disposition was approaching, our lawyer did an intensive research into the past and found that the elder son  had received a special benefit from the decedent. We contended that he had already received more than his legal portion. We asked the court to issue a decree to order the wife to acquire the full ownership of the land and the house-building then pay one half of the value to the second son as a strategy to induce the elder son to agree to a fair division, which was the ultimate goal of this case. The elder son, who was shocked by this approach, finally agreed to the method of estate division proposed by  us with a bit of compensation.

This  was not a simple case that would end with the division of the estate under the legal portion, but a problematic case that required the estate division to smoothly proceed with the city’s land readjustment project.  The notable point of our success was that we had searched the evidence of the special benefit to obtain concessions from the elder son who is in conflict. 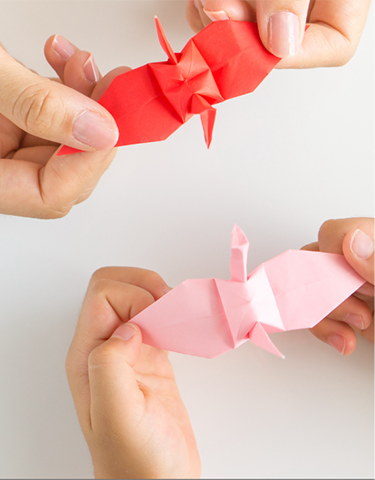